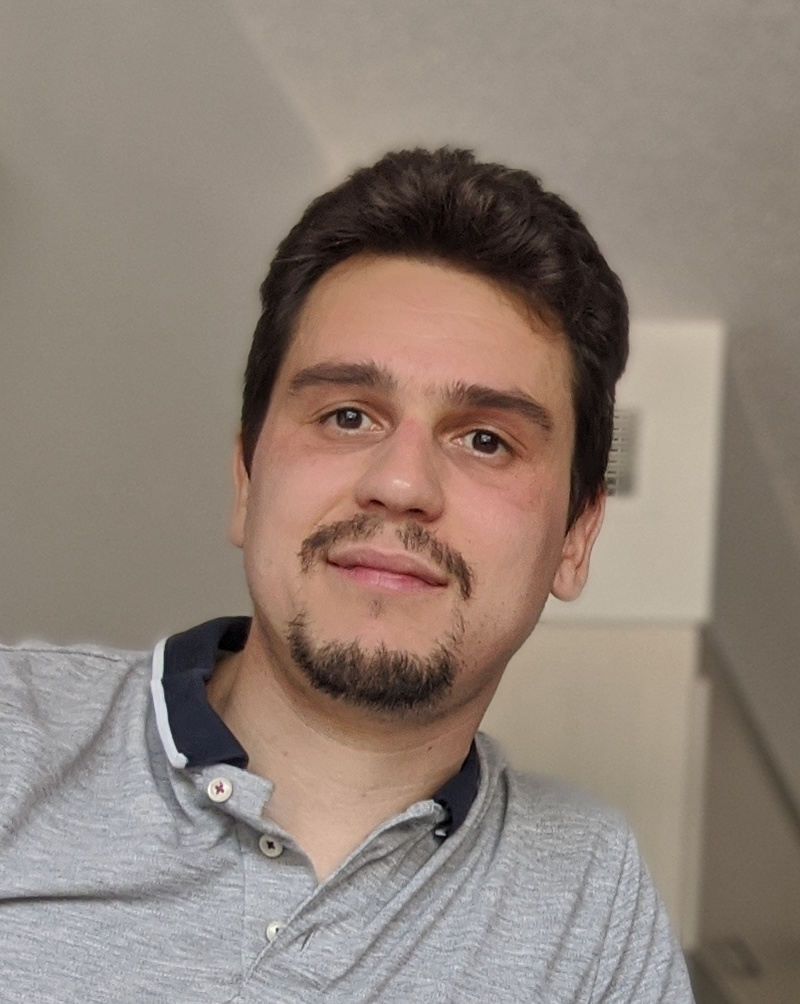 My name is Fabian Pedregosa. I'm a research scientist at Google. My research focuses on developing methods to solve machine learning problems that are provably robust, efficient, and easy-to-use.

Originally from Madrid (Spain), an expired Mathematica license pushed me to become a core contributor to SymPy (computer algebra system in Python) during my college years in Granada (Spain). After graduation I moved to Paris (France) to work on the scikit-learn project, where I made its first official release. I then bit into the academic path, PhD from Paris 6, Postdoc at INRIA Paris (Sierra team) and then UC Berkeley.

When I'm not working, I enjoy cycling, playing guitar and cooking with my wife. I currently live in the beautiful city of Montreal, in Canada.

Most of my code can be found in Github. You'll find all of my papers on Google Scholar.

I enjoy contributing code to open source projects. Here are the ones I am most proud of:

copt is a library for mathematical optimization written in pure Python.

David Cournapeau started this project in 2007. I took over the project in January since 2010, made the first public release the 1st February 2010 and have been developer, maintainer and release manager until January 2012. I currently contribute ocasionally.

line-by-line memory consumption for Python code. I started this project in 2012 and are the current maintainer and lead developer. This project won the best poster award at the EuroScipy 2012 conference.

SymPy is a Computer Algebra System written in Python. Originally written by Ondrej Certik, I was the first contributor to join the project. I’ve made important contributions to this project in the period 2007-2009, including a Google Summer of code scolarship in 2010 to improve the logic module.

I have contributed some code to improve the linear algebra module, including the linalg.solve_triang function introduced in 0.9 and some improvements to orthogonal decomposition appeared in the 0.10 series.

I support the Gnome desktop financially through the friends of GNOME program.

I am married with Valentina Borghesani. She is a great inspiration on so many levels, and I owe her so much. 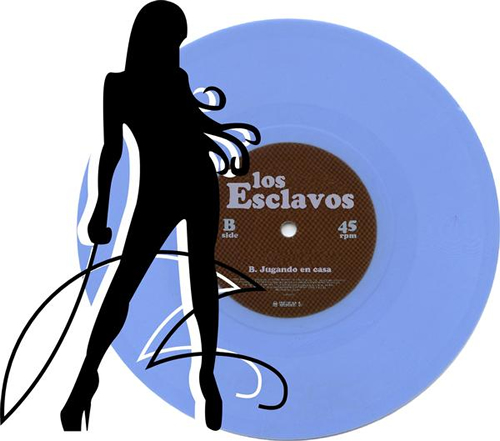 Until 2010 I played in a pop band called Los Esclavos. Available records are

And before that, I had a band called DoDo, and made a record