Last Friday was PyData Paris, in words of the organizers, ''a gathering of users and developers of data analysis tools in Python''. 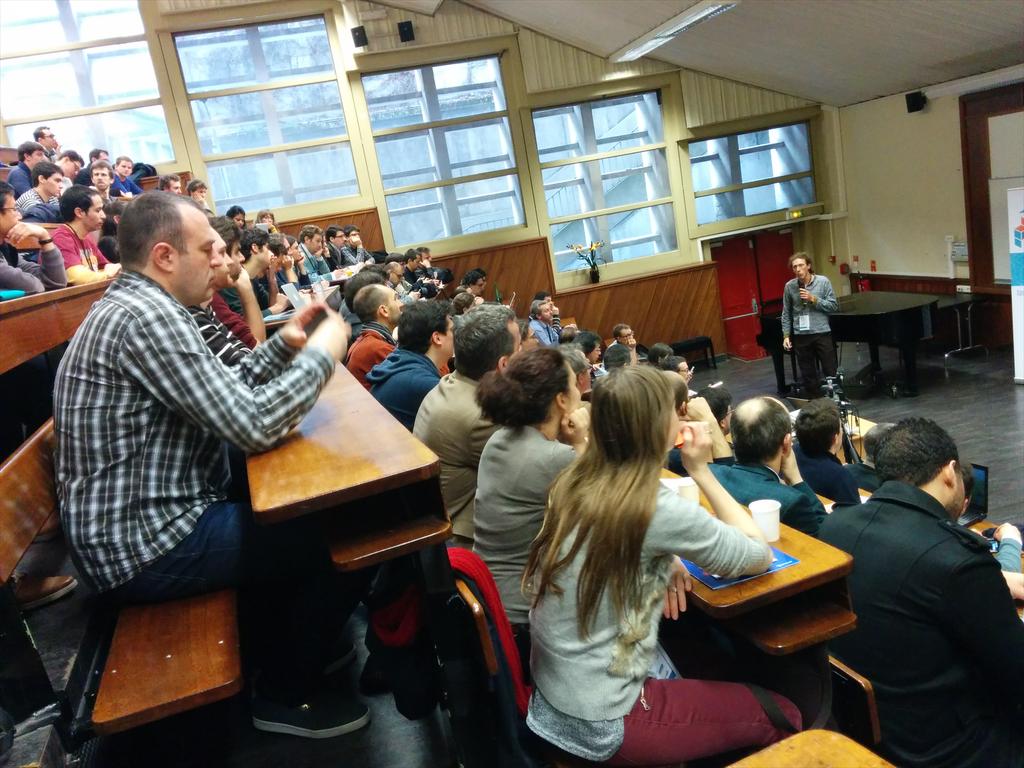 My take-away message from the talks is that Python has grown in 5 years from a language marginally used in some research environments into one of the main languages for data science used both in research labs and industrial environment.

My personal highlights were (note that there were two parallel tracks)